What is Naproxen (Aleve)?

Naproxen is the generic name for Aleve® or Naprosyn®. It's a non-steroidal anti-inflammatory drug (NSAID) that treats pain, tenderness, swelling, and stiffness from osteoarthritis and rheumatoid arthritis.

It can also treat:

NSAIDs work by blocking the body's production of inflammation-causing natural substances. Other Naproxen pain relievers include:

Naproxen is available as a tablet or liquid that is administered orally. Over-the-counter (OTC) naproxen may be taken with food or milk to prevent nausea.

When taking NSAIDs, taking the lowest effective dose for the shortest possible time is important to minimize the risk of serious side effects.

Over 3 million people use BetterHelp. Their services are:

Answer a few questions to get started

Common Side Effects of Naproxen

Side effects of naproxen range from mild to serious.

The most common adverse reactions to naproxen include:

Less common side effects include:

Serious side effects include:

Call 911 and seek medical attention immediately if these side effects occur.

Taking NSAIDs like naproxen can increase the risk of heart attack or stroke. This risk may occur early in treatment and increase over time.

Women trying to become pregnant should not take naproxen. The drug may delay ovulation (when the ovary releases an egg) and affect a woman’s ability to conceive children.

People with a history of stomach ulcers or bleeding are at greater risk for serious adverse events.

Can You Drink Alcohol While Taking Naproxen?

Naproxen provides pain relief by inhibiting the production of a hormone called prostaglandin. Prostaglandins are produced in cells at the site of an injury.

When your body releases prostaglandins, symptoms such as inflammation, swelling, and fever occur. Naproxen helps reduce these effects.

This also means that naproxen can lessen the protective effects associated with prostaglandins, such as repairing and conserving the stomach lining.

Proper adherence to naproxen dosing minimizes the risk of developing gastritis (inflammation of the stomach lining), ulcers, and gastrointestinal bleeding.

However, this risk increases when a person consumes alcohol while taking naproxen. Alcohol has been shown to have detrimental effects on the gastrointestinal (GI) tract.

In large amounts, alcohol can cause cell death in the mucosal lining and promote ulcer formation. It can also contribute to inflammatory bowel diseases and chronic inflammation of the digestive tract.

Don’t drink alcohol while taking naproxen. This interaction can cause serious health consequences that require immediate medical care. For example, combining the two substances increases the risk of gastritis, ulcers, and gastrointestinal bleeding.

What Happens If You Drink Alcohol While Taking Naproxen?

Heavy drinking can put stress on the GI tract and liver and result in organ damage.

When combined with naproxen or any other NSAID, the risk of developing a stomach ulcer or gastritis (inflammation of the stomach lining) that leads to upper GI bleeding increases. Older people have an increased risk of bleeding and ulcers.

If you have difficulty stopping alcohol consumption while taking naproxen, it may indicate an underlying dependency on alcohol.

Talk to your doctor if you have concerns about alcohol and naproxen use.

Dangers of Mixing Naproxen and Alcohol

It’s important to consider all of the associated risks when combining naproxen and alcohol.

Naproxen may cause stomach bleeding. Drinking alcohol while taking naproxen can increase the risk of this occurring. Other side effects of mixing naproxen and alcohol include:

If you believe you're experiencing these side effects, seek medical help immediately.

How Long After Taking Naproxen is It Safe to Drink?

Aleve can stay in the system for up to 24 hours, so your safest bet is to avoid drinking alcohol for that time. This will, however, depend on your dose of NSAIDs and the amount of alcohol you plan to consume.

How much alcohol can you drink with naproxen?

Can you drink alcohol while taking anti-inflammatory drugs?

Both naproxen and ibuprofen are non-steroidal anti-inflammatory drugs that have been associated with an increased risk of gastrointestinal bleeding.

Consuming alcohol can increase this risk. It’s not recommended to mix either medication with alcohol. 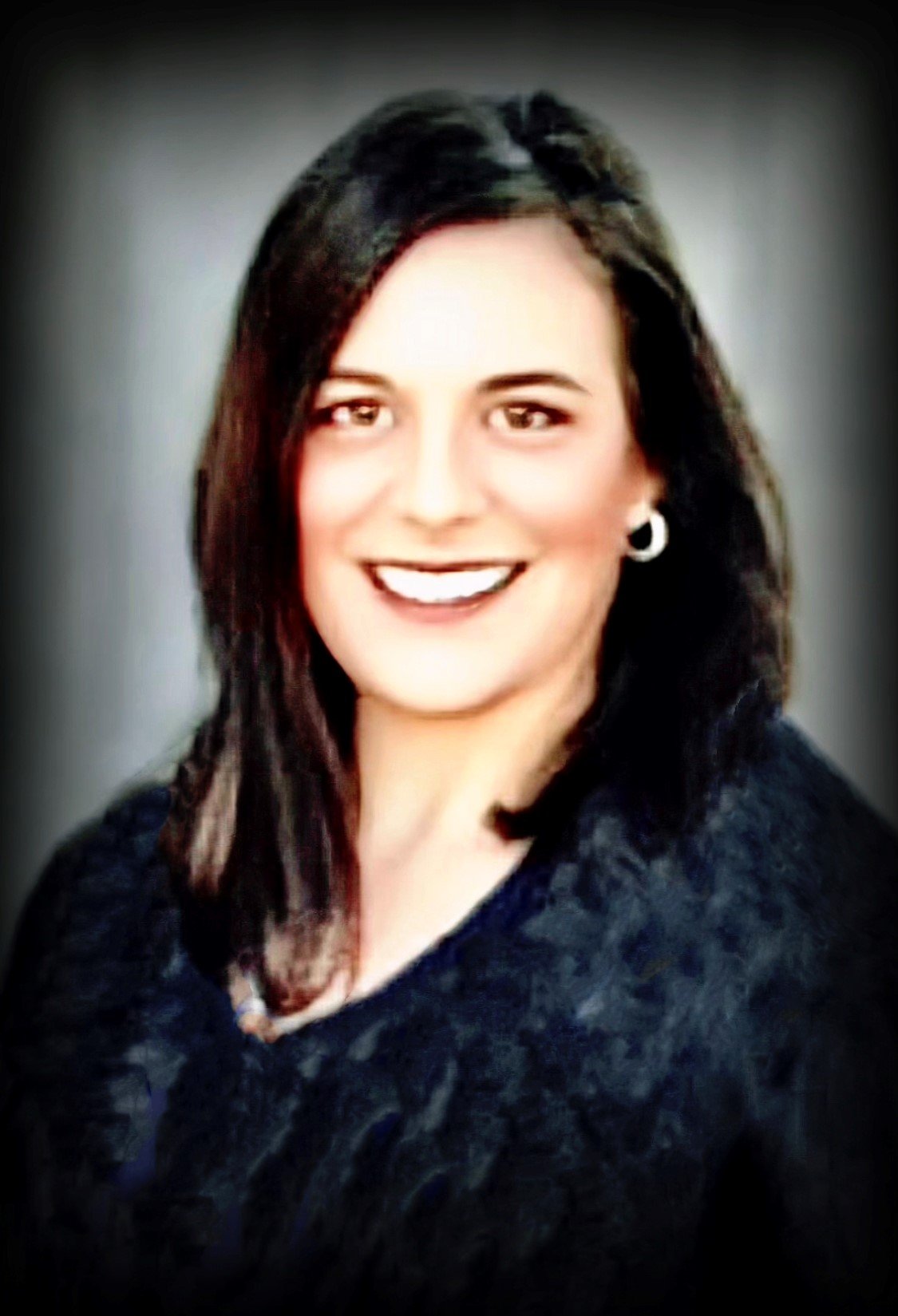 Anthony Armenta
Content Contributor
Anthony Armenta earned his B.A. in International Relations from the University of California, Irvine. After graduation, he decided to live abroad in Spain. Currently, he has spent the past 5 years working as a freelance health content writer and medical editor for different public hospitals in central Barcelona.