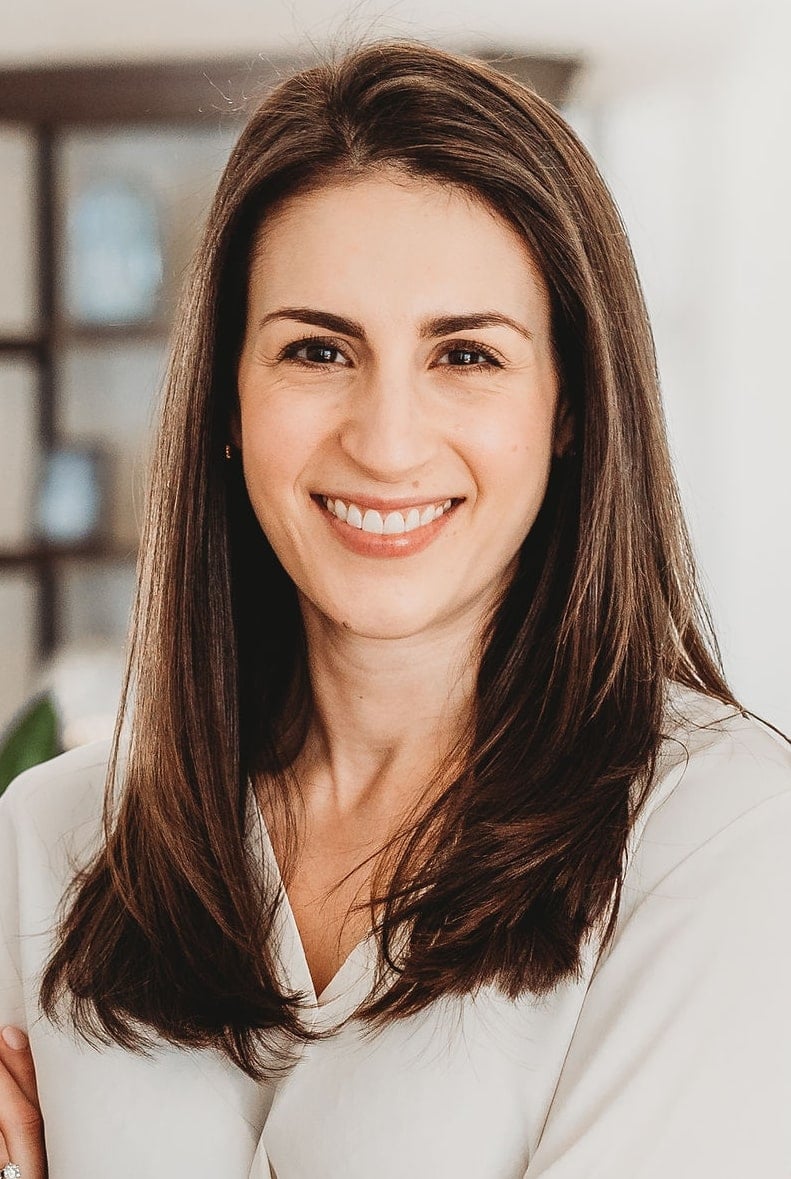 What is Alcohol Withdrawal Syndrome?

Alcohol withdrawal syndrome (AWS) refers to symptoms that may affect people who suddenly stop consuming alcohol. The symptoms usually start off mild and worsen over time.

Around half of people with alcohol use disorder (AUD) will experience withdrawal symptoms. Seizures and more severe symptoms happen in less than 5% of alcohol-dependent people.1, 2

Over 3 million people use BetterHelp. Their services are:

Answer a few questions to get started

What Happens During Alcohol Withdrawal

Glutamate and GABA are normally balanced to keep the brain functioning properly. When a person drinks, alcohol triggers GABA’s action.

In chronic drinkers, alcohol continues to disrupt the GABA-glutamate balance. The body adjusts to counter alcohol’s effects and keep the brain awake. This adjustment is made by:3

Chronic alcohol consumption can lead to alcohol tolerance. This is due to the further toning down of GABA’s activity. As a result, people drink more to get the same relaxing effect.

When a chronic drinker suddenly stops drinking altogether, the body continues to adjust to a substance that’s no longer there. GABA remains low, while glutamate is left unopposed. The result: more nerve excitation.

All of these factors lead to a hyperactive nervous system, and the person will experience withdrawal.

Repeated withdrawal episodes can lower a person’s seizure threshold and make it more likely that they will develop withdrawal seizures. This is why people who have a history of seizures are likely to experience them again during withdrawal.1, 3

AWS consists of four stages, each varying in severity:2

At this stage, people still have clear thinking and intact orientation.

Visual, tactile, or auditory hallucinations may begin within 12 to 24 hours. Mild symptoms may persist at this stage.

Almost 10% of people with AWS develop alcohol withdrawal seizures. They generally start within 24 to 48 hours after the last drink.1

Mild symptoms and hallucinations may persist at this stage.

Delirium tremens (DTs) is the most severe form of AWS. It may happen 48 to 72 hours after the last drink.

DTs occur in approximately 5% of people with AWS. This condition can cause heart attacks, other serious medical complications, and potentially death in 1 to 5% of those affected.1

Medications can treat withdrawal symptoms (particularly seizures and DTs), prevent the progression to severe withdrawal, and bridge people to other AUD treatments.

Several medications are available for AWS:

There are two types of benzodiazepines:

Benzodiazepines are the only medications proven to prevent seizures and DTs. Their efficacy lies in their ability to mimic alcohol’s effect and prevent GABA from further decline during withdrawal.1, 2, 3, 4, 5, 6

Carbamazepine is an anticonvulsant that stimulates GABA’s effect. It prevents hyperactive symptoms in mild to moderate withdrawal cases.

Side effects and interaction with other drugs limit carbamazepine’s use. Oxcarbazepine, a metabolite of carbamazepine, is a good alternative.

Unfortunately, carbamazepine and oxcarbazepine do not prevent DTs and seizures.1, 2, 5

Gabapentin is structurally similar to GABA. It amplifies the synthesis of GABA in the brain. It’s approved for adjunctive treatment of partial seizures.1

Topiramate is an anticonvulsant that affects multiple neurotransmitter systems. Several studies have shown topiramate as a promising medication for reducing withdrawal seizures and other severe symptoms.1

Propofol treatment is expensive. Its use requires clinical monitoring, intubation, and mechanical ventilation. Barbiturates are cheaper, but their use is limited due to health risks like respiratory depression and excessive sedation.1, 2, 5

Baclofen is a muscle relaxant that’s structurally similar to GABA. There are reports that it may be as effective as diazepam (a long-acting benzodiazepine) for treating uncomplicated AWS.1, 2

Valproic acid can help improve AWS symptoms, reduce the risk of seizures, and protect against more severe forms of AWS. It’s a promising outpatient drug for mild and moderate AWS. However, it can increase liver enzymes, limiting its use among people with liver disease.1

SMO is a short-chain fatty acid naturally found in mammalian brains. It is structurally similar to GABA.

SMO has been approved in some European countries for treating AWS and preventing relapse. It’s not approved in other countries due to its addictive potential.1

Neuroleptic agents (like haloperidol) are helpful against agitation and hallucinations.

These medication classes should only be used with other AWS medications—never alone. They don’t prevent seizures or DTs. They may mask withdrawal symptoms that should be treated with benzodiazepines.1, 2, 5

AWS can cause nutritional deficiencies. Thus, people with AWS are sometimes given nutritional support, particularly thiamine and folic acid.3

Thiamine supplementation can prevent the development of Wernicke’s encephalopathy (WE). This neurological condition is characterized by confusion, abnormal movement, and eye muscle paralysis.

Magnesium supplementation is also recommended, as this mineral’s levels tend to be low during alcohol withdrawal.2, 3

Treating withdrawal symptoms is just one component of AUD treatment. After withdrawal management, people should proceed with other treatments to achieve full recovery.

Here are some treatment options:

Support groups: These groups can help people achieve and maintain abstinence. Examples include Alcoholics Anonymous (AA) and other 12-step programs.8

Can You Die From Alcohol Withdrawal?

Medically Reviewed by Paul
8 sources cited
Updated on December 10, 2022
All Alcoholrehabhelp content is medically reviewed or fact checked to ensure as much factual accuracy as possible.

Alcohol Rehab Help Writing Staff
Content Contributor
Our mission at Alcohol Rehab Help is to educate people about the risks and dangers of excessive alcohol use. Our team of doctors, researchers, and writers produce educational content meant to guide people toward the path of recovery.